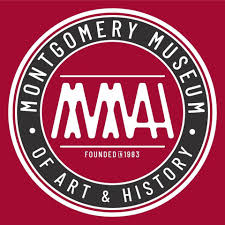 The Pilot community is working with Montgomery Museum to preserve the history of Pilot and the School and
to build an archive on the premises for future generations to learn from.
If you or your family have photos, memorabilia or relics from the era (1921-Present) of the Pilot School
please get in touch @  pilotschoolcc@gmail.com or contact Historian Samantha Riggin
@ samanthariggin65@gmail.com 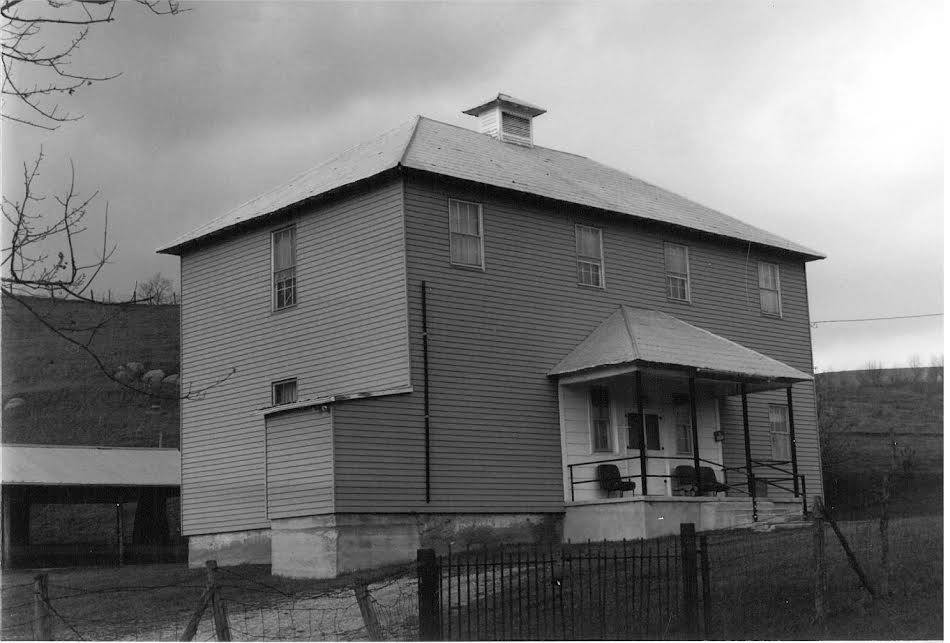 ​Pilot School was built in 1921, and it served the local community as an elementary school until the 1960s. The four-room design of the building reflected a great leap forward in education because it enabled children to be separated into grades and receive instruction appropriate for their age and abilities. Four such schoolhouses were built in Montgomery County, but this one in Pilot is the only one that has survived.
A larger school was built in Riner in 1963, and Pilot School was closed and put up for auction by the County. Local Pilot resident, Lewin Poff, bought the building and the land and donated it to serve as a local Community Center. Lewin’s brother, Rex Poff, later donated additional land , and the property now consists of 1.75 acres of flat land, the old schoolhouse, and a large gazebo. The Pilot Community Center thrived for several decades. The Pilot Ruritans used the building as their headquarters, local families rented the building for family reunions, little league baseball teams played games in the field, and the Pilot community gathered for chicken fries, turkey shoots, and to make apple butter. Unfortunately, the Ruritans disbanded in the 2000s, and thereafter the building and grounds were used less often. However, in May 2019, a renaissance began when local residents came together and dedicated themselves to saving the building and reviving the spirit of the Pilot community. The Community Center is now a certified 501(c)3 Non-Profit Corporation, and the old schoolhouse has already met the criteria for being placed on the National and Virginia Registers of Historic Places. The Community Center has (40) paying members, who recently invested $10,000 in a new metal roof. Local residents convene for monthly meetings and participate in monthly work days. This year, they will host a Pancake Breakfast, antique tractor run, a Little Library and monthly community flea markets and yard sales. The Center is returning to its former glory as the hub and heartbeat of the Pilot community. A new park will be of immense value to local residents and their children and reinforce the County’s dedication to its rural citizens.
*by Ted & Heather Veggeburg